Oh Vicar, What A Lovely Pair!

An Evening of Laughter!

Since then we have performed over 65 plays and are still the only village hall group to have performed for a week at the Brewhouse, our successful 10th Anniversary production ‘Outside Edge’.

We have 2 productions per year, 1 in March and the other in October.  No sooner has the first one finished than the hunt is on for the next.  We rehearse Tuesday nights from 8 pm in the Village Hall and, as the first night draws near, we have word rehearsals in the Annexe.  When we are not rehearsing, we try and meet socially in the Merry Monk on Tuesdays from 9 pm. END_OF_DOCUMENT_TOKEN_TO_BE_REPLACED 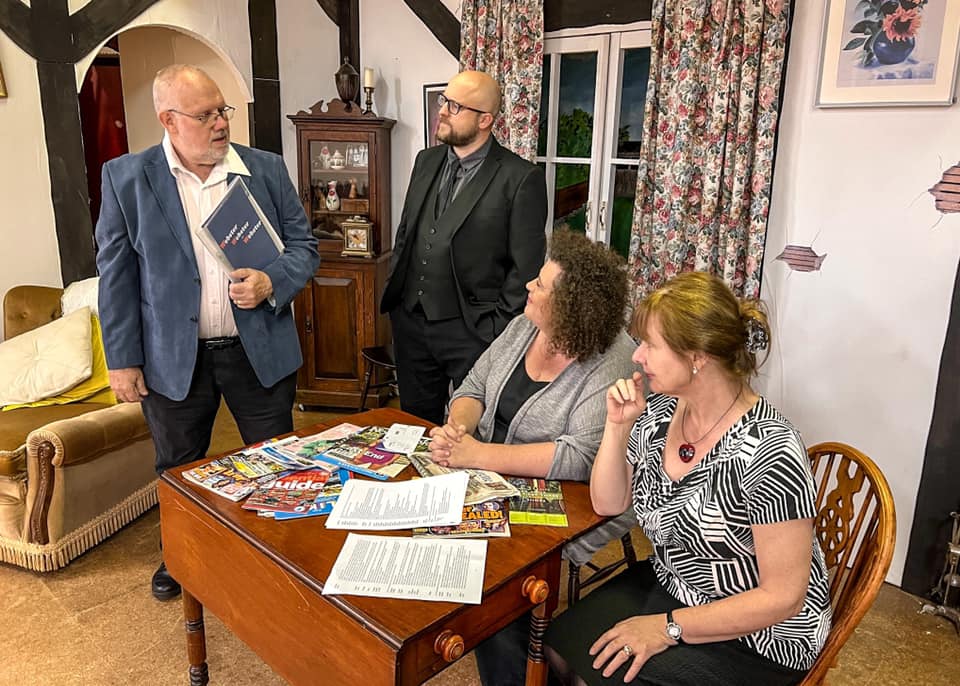 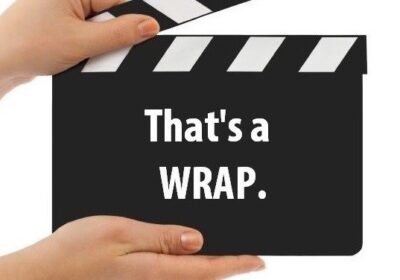 That’s a wrap! See you next year!

…and that’s a wrap! Thank you so much to everyone who came to watch our show. We were so pleased to be back in front of an audience and loved hearing your laughter over the 3 nights. ...
Read More 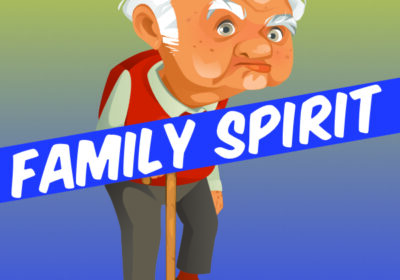 We’re Back! Autumn Production on the way!

A Comedy By Pat WollastonDirected by Tim Hiscock 28, 29 & 30 October 2021 - Curtain Up 8pmWest Monkton Village Hall After a 2 year absence we are pleased to be back on stage! As a tha...
Read More 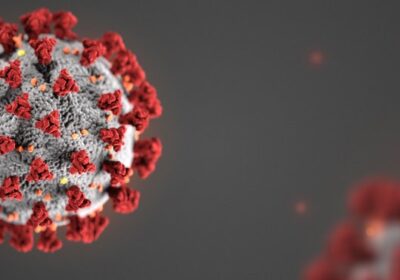 Due to the on going COVID-19 pandemic we won’t be having our usual October production this year. We hope to welcome you back to one of our productions in 2021.
Read More 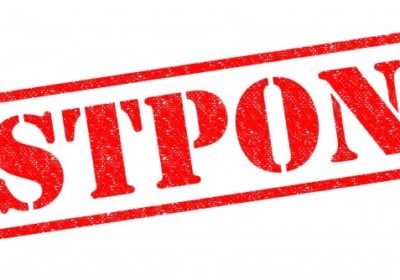 Due to recent events, we have taken the government's advice and have cancelled our performance of Spirit Level. Refunds:If you purchased your ticket in person, please revisit the place o...
Read More 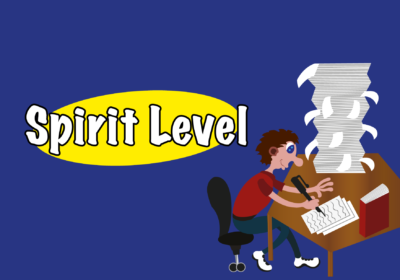 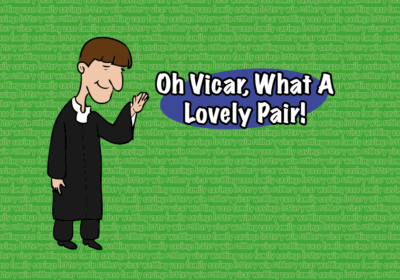 A Comedy By Mike SoleDirected by Tim Hiscock 24, 25 & 26 October 2019 - Curtain Up 8pmWest Monkton Village Hall Click here to purchase your tickets on our online Box Office!£1 Off...
Read More

Thank you to the following organisations for their support.

Powered by TicketSource
Book Online Call Box Office
7ads6x98y
This website uses cookies. By continuing to browse the site, you are agreeing to our use of cookies